Top Gun Maverick: How to Resurrect a Story

What hasn’t been said about Top Gun: Maverick? The internet is swollen with well-deserved wonder at the technical work put in by director Joseph Kosinski and his crew. Stories abound of Miles Teller, Glenn Powell, and 59-year-old Tom Cruise getting their faces stretched under actual G-forces produced by actual F-18 fighter jets flown by actual Navy pilots.

I could gush for hours about the beautiful and very real F-18 footage, the segment featuring the Lockheed Skunkworks-designed Darkstar, and the sheer exhilaration I felt at watching some of the best pilots in the world do things I didn’t even know those planes could do. I really could. I’m obsessed with military aviation, and I harbor dreams of someday becoming an amateur pilot.

But instead I want to discuss an aspect few have covered since the film’s extremely successful release last weekend: the story. At first glance, it seems fairly standard, but could the writers, including the talented Cruise-adjacent Christopher McQuarrie, have layered some meaning beneath the obvious hard deck of “Reconcile with your past?” Could revisiting a character after 36 years actually be a benefit to the story engagement? Why does Top Gun Maverick succeed where other such sequels have failed?

END_OF_DOCUMENT_TOKEN_TO_BE_REPLACED
Posted in On Writing | 2 Comments

“I’m not disappointed by this, because there’s always another one. So if this one’s not good, maybe the next one…” The excellent Mr. Sunday Movies Youtube channel wrapped up their spoiler-free review of Star Wars: The Rise of Skywalker with this, reminding me of a question I’ve been pondering since the first negative reviews of Episode IX began to surface this week: What if a story could just… end? END_OF_DOCUMENT_TOKEN_TO_BE_REPLACED

I have gushed ad nauseam about the unprecedented genius of the best Spider-Man movie, Into the Spider-verse. But since it just arrived on Netflix (necessitating a rewatch, of course), I thought I’d point out one of the many (so many) things that the Spider-verse team did well: Details.

END_OF_DOCUMENT_TOKEN_TO_BE_REPLACED

The following contains possible spoilers for Godzilla: King of the Monsters. If you wish to skip to a spoiler-free review, scroll down below the line. 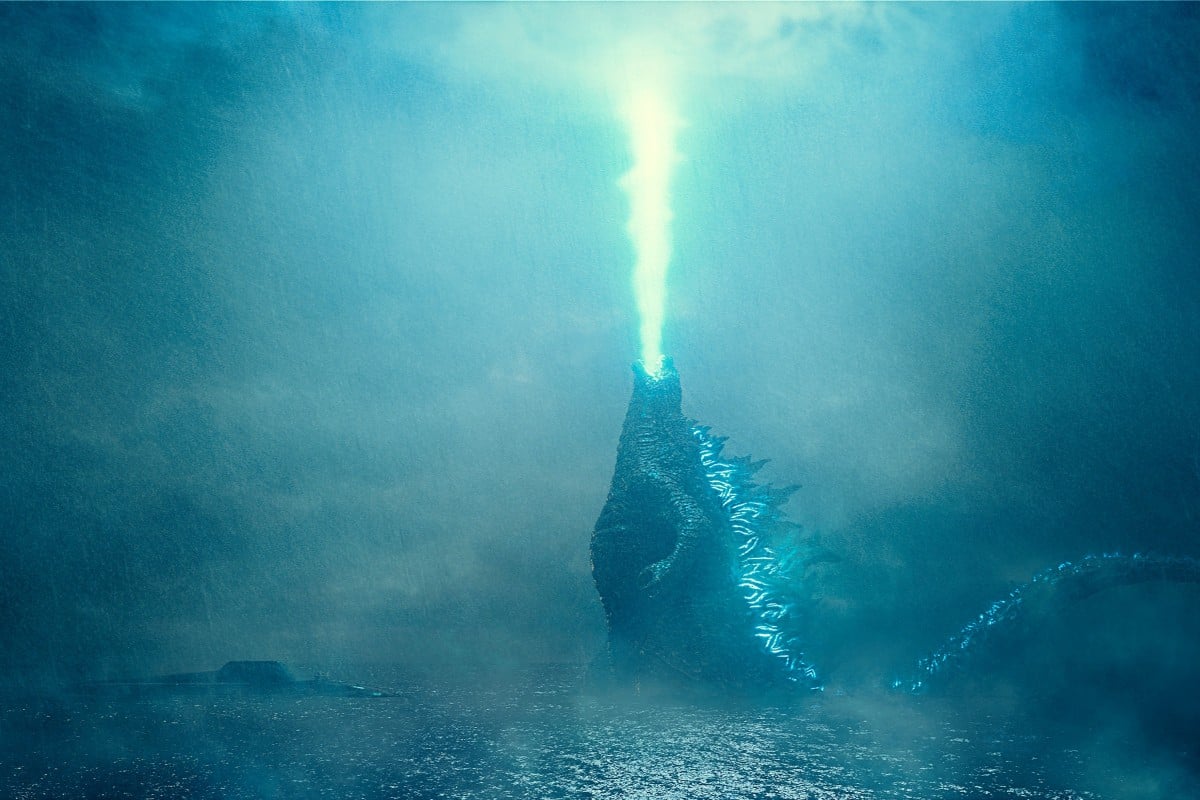 END_OF_DOCUMENT_TOKEN_TO_BE_REPLACED

How Far Will He Go? How Long Will I Care? 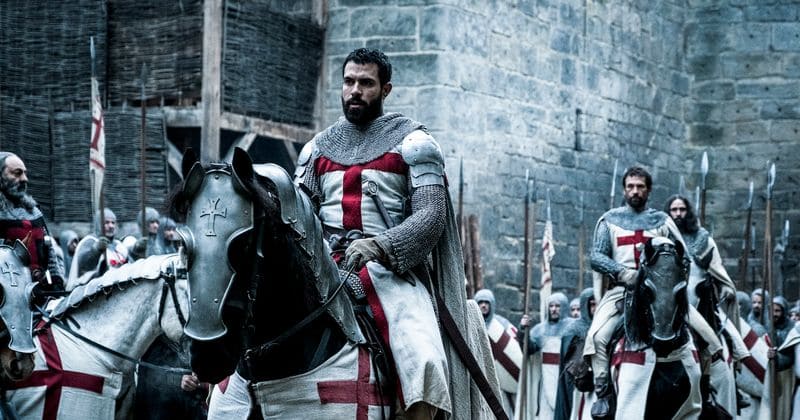 Speculative fiction TV is a bit of a wasteland these days, isn’t it? Every once in a while you’ll find the odd gem, but the average show has a flashing neon sign over the door that reads “Action!” Then, once you get inside, it’s just the DMV. You’re forced to sit through hours of boring, extraneous dialogue and forced drama for just a minute of superpowers or a badly choreographed swordfight. END_OF_DOCUMENT_TOKEN_TO_BE_REPLACED

Dear Marvel, Thanks for Understanding

Avengers Endgame is on track to become the highest grossing film of all time. With the spoiler embargo lifted, I want to take a moment to gush about this unprecedented event and the wider wonder of the Marvel Cinematic Universe. But this story doesn’t start in 2008, with the release of Iron Man. It starts just days before my 8th birthday, on September 5th, 1992.

END_OF_DOCUMENT_TOKEN_TO_BE_REPLACED

Posted in On Writing | 5 Comments

Summer, 1996.  I was twelve, I’d just won the last battles of elementary school, and my dad, a long-time fan of the TV series, took me to see the big-screen adaptation of Mission: Impossible.   END_OF_DOCUMENT_TOKEN_TO_BE_REPLACED

I had the barbell about sixty percent of the way up when I heard God speak to me.  Now, I’d set up a convenient appointment earlier that day to hear from God, but He chose to wait until I was on the weight bench in my basement, an idiot without a spotter, two hundred pounds of potmetal shivering over my rib cage. END_OF_DOCUMENT_TOKEN_TO_BE_REPLACED

Here’s a fun piece I wrote for “work.”

Review: Songkeeper is both Brutal and Brilliant

When I reviewed part one of Gillian Bronte Adams’s Songkeeper Chronicles, Orphan’s Song, I reflected on her subversion of traditional YA fantasy tropes, slyly leading the audience into traps of surprising emotional depth.  If I approached book two, the eponymous Songkeeper, with this knowledge of her technique, it did me no good.  I was trapped anew, only deeper this time.